Events coming up at King's in the next few months...
View the Full Calendar
Return to main website 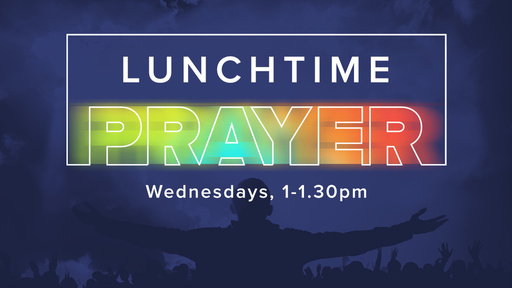 June, 2021
Lunchtime Prayer
Join us every Wednesday at 1pm on Zoom for half an hour to pray. This is open to the whole church and will be led by different Pastors on the team.

June, 2021
CAP Money Course
Whatever your income, learn practical ways to budget, save and spend so you can take full control of your money! No financial details need to be shared.

The course will run for four weeks, and will be delivered online via Zoom.

If you have any questions about the course you would like answered before signing up, please contact Rosie on rosieteg@gmail.com or 07989 574729. 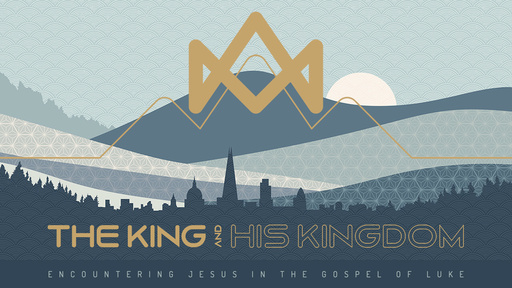 June, 2021
The King and His Kingdom
The Gospel according to Luke is one of the most important books ever written. It is the longest book in the New Testament. It is the only Gospel written by a Gentile for a Gentile audience, and it gives a lot of attention to people who were marginalised or seen as outsiders at the time: the sick, the poor, women, and those who were not Jewish. It highlights the power of prayer, and the work of the Holy Spirit, in striking ways. More importantly, it is the fullest account we have of the birth, life, death and resurrection of Jesus.

Find out more, including some recommended resources, in the document below.

The King and His Kingdom Series.pdf

Come and join us at King’s – online or in person – as we encounter The King and His Kingdom.
All day event
Find out more 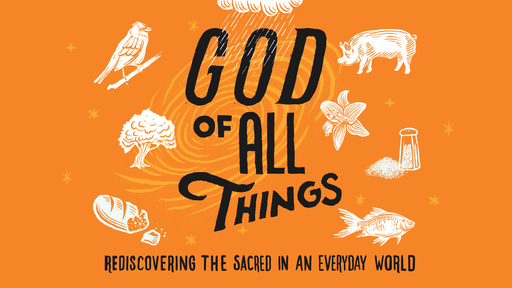 We encounter glory in stars and experience awe through storms. We learn about humanity through dust, and about Jesus’ death on our behalf through bread and wine. Ultimately, we meet God in His creation and are taught by the beasts, the birds and the bushes of the earth. The created world is a gallery of sketches, paintings and portraits revealing our Maker and Saviour.

In this series, based on Andrew Wilson’s new book, we will explore glimpses of the sacred in these created things, finding in them illustrations of the character and Gospel of God. Earthquakes. Rainbows. The sun, the rain, trees. Light. Wine.

Come and join us at King’s – online or in person – as we encounter the God of All Things.


All day event
Find out more


The service is also available throughout the week.

King's Church London is part of the Newfrontiers family of churches